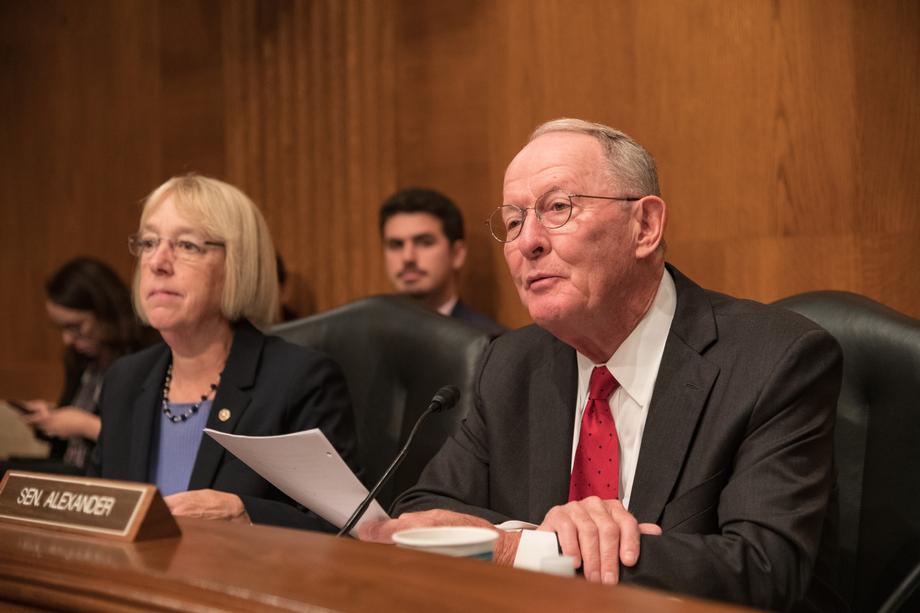 As policy experts work to identify key drivers of growing healthcare costs, the entire healthcare system is under scrutiny. Experts assert that secret pricing agreements between hospitals, providers, and insurance companies shroud the actual price of medical care and perpetuate the annual growth in employer and patient costs.

With recent legislative events at the state and federal levels, including an executive order issued June 24 by the Trump administration, the push to improve healthcare price transparency may be coming to a head.

As healthcare costs in the U.S. are closing in on 20% of the GDP, President Trump’s executive order is the culmination of months of White House discussions aimed at rolling out the most effective strategy to benefit consumers and employers by exposing private agreements that obscure the actual price of care.

As Chairman of the U.S. Senate Health, Education, Labor and Pensions (HELP) Committee, Alexander and the committee conducted a series of five hearings last September, Reducing Health Care Costs: Examining How Transparency Can Lower Spending and Empower Patients, aimed at pinpointing the catalysts for rising healthcare costs in the U.S.

Healthcare Bluebook Co-founder, Bill Kampine, was invited to testify at the fourth hearing where he discussed how the lack of healthcare price transparency costs employers and consumers billions each year. Following the hearings, Kampine and other industry experts were invited to provide specific recommendations for improving transparency and reducing cost. These recommendations, as well as testimony from the hearings, were foundational for the draft legislation introduced by Alexander and Murray.

Policy initiatives have also advanced at the state level, where several states have implemented shared savings programs to improve transparency and lower costs for state employees. In January, the State of Florida implemented Bluebook’s transparency solution to enable employees enrolled in the state’s benefits plan to shop for high-quality, affordable medical services.

According to an article in the Tallahassee Democrat, Florida “pays more than $2.8 billion a year in healthcare benefits” for state employees, and is expected to top $3 billion in 2022. Bluebook’s transparency tool is part of Florida’s employee benefit plan and allows employees to share a portion of the savings when they shop for cost-effective care.

While the proposed senate legislation has several hurdles to overcome, and the President’s executive order is awaiting more concrete detail from HHS, momentum to unravel the healthcare pricing mystery is increasing.

Expect additional legislation with healthcare price transparency as the focus, and more states to follow Florida in their quest to lower annual medical costs through healthcare transparency solutions. Bluebook’s state government clients, Nevada and Montana already have. Who will be next?

Have questions or comments? Let us know!